How to launch a startup 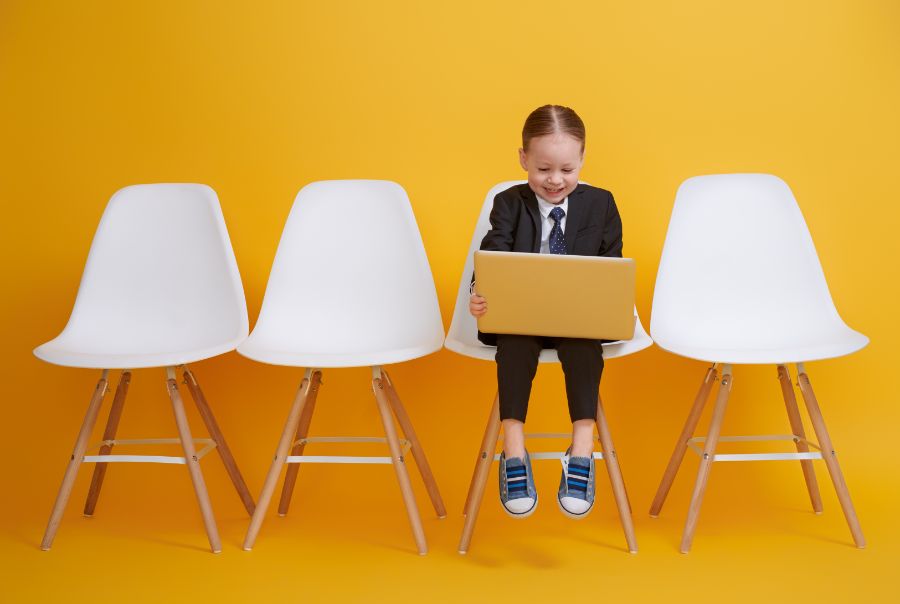 We launch a startup every month and we love the thrill of getting the recognition for the blood, sweat and tears that startup owners put into getting their dream off the ground.

In the last year some of the startups we’ve worked with have gained $60k worth in franchisee income, 30,000 web hits in a month, negotiations with US resellers, $2.5 million in seed funding and doubled their sales in less than three months of starting national PR campaigns.

So, if you want to know the secrets behind what we do, what works and what doesn’t keep scrolling as we’ll give you some inside info and real-life examples around how to launch your startup and get some massive runs on the board:

We all need to bootstrap as startups, but at some point, you’ve got to take your service or product to market and test your MVP.  From a PR perspective, this is a golden opportunity to make a splash, as you only launch once. Firsts, anniversaries, new announcements, something different, new data/stats, a personal/human interest story and something giving insight into something that is trending are all of interest to journalists and producers looking for interesting stories or ‘the next big thing’ each day. Your startup is something new, so don’t miss this opportunity to get valuable web traffic and potential customers coming to check you out in the thousands via social and traditional media. The ‘something new’ is of interest to journalists and therefore their audience.

As a startup you don’t have masses of baggage and a reputation to damage. Even if you’re an ex-corporate type and you’re used to being a bit risk-averse you need to tweak your mindset a little and get creative and a bit brave. This is your chance to get heard, get noticed and get your first customers. This is your chance to offer your solution to the world. If you’re wanting to announce your startup you’ve got to do, or be, something a bit different to rise above the noise. This is not a time to play it safe.

We launched an awesome medtech startup called Qoctor recently who sell $20 sicknotes online. The Australian Medical Association and HR related organisations went into attack mode straight away. If the company had been a corporate entity they would have gone into crisis communications mode. Not our doctor friends at Qoctor. As soon as there’s a difference of opinion or public debate (read argument!) the media are quick to pick up and we were quickly offered TV and radio appearances based off of viral sites like Business Insider and Mashable initially running story. The founder was quick to talk about their key messages around innovation and strategies for taking the burden of Medicare and won people’s hearts and minds.  As a startup you’re often a disrupter, make the most of this, as everyone loves a David and Goliath story.

As a PR Agency, we’ll spend time putting together the strategy for launch. How newsworthy the startup is as well as sector, media landscape and what’s trending will all define the strategy.

There are two main ways that Rhetoric will launch a startup. One is a media release. If we think the story has mass appeal we’ll pick a date and send out a media release to 50-100 journalists in that sector, this will include mainly high traffic and viral websites.

The alternative is giving an exclusive, though this can be risky because if a journalist doesn’t get back to you or stalls on a story, it may mean that a campaign is delayed by a couple of weeks.

We worked with visual data exploration and analytics platform, Zegami, to announce their launch. The Australian Financial Review were given the exclusive story up front and as soon as that went live online and in print we sent the media release out wider.

Positioning was key for Zegami, with links to the University of Oxford and a big vision for multiple seed funding rounds AFR was a great hit to build credibility but also drive traffic from their 1.6m readership across influencers, leaders, policy makers, professionals, entrepreneurs and investors.

Know the importance of your key objectives and who your target market is before you outsource, hire an agency or launch yourself.

As you can imagine we get all sorts of CEOs approach us from those who are happy to hide behind their brands as introverts, to those who want the limelight and want their name splashed across news.com.au.

When it comes to ‘selling’ a startup story I’d love to say that either of these approaches are great, but realistically the CEO/founder who is willing to be the ‘face’ of the company is giving us the edge on another pitch portraying a faceless corporate brand.

The personal story is always one ‘angle’ and people love a backstory, are nosey and are just interested in seeing the personality of the startup, which often starts with the founder.

Think of Steve Jobs, Richard Branson and Anita Roddick, all personas who are inextricably linked with their highly successful brands.

First and foremost, for PR we need a spokesperson anyway who will be interviewed by journalists, but to add to that backstory is something journalists are looking for as they show the human interest behind a success story, pulling back the curtains.

We’ve just launched a fantastic Australian-first service called My Home Watch. As a franchise model the founder came to us with a couple of key personas they had in mind when it came to potential franchise owners. Stay at home mums and pre-retirees were two key demographics so we set out to target morning TV shows.

TV has much higher traffic than other mediums but it’s hard to secure. Once you’ve gained a feature on TV most channels now will share the pieces via social, namely Facebook, which then gives you extra potential to reach more of your target demographic. Us PRs call this amplification and if you secure a TV feature and its shared, make sure you share and put money behind a social media boost or ad to really get this out to your audience via your channels and show your credibility to your current tribe.

PR is great as a reinforcement to your current audience that your brand is awesome and shows success, it’s also pretty ace for speeding up the decision-making process along the sales pipeline.

Off the back of the piece on the morning show My Home Watch gained their first six enquiries, half of which they converted into their first franchise owners as they expand their franchise model nationally.

We’ll create a media pack which is housed in a central cloud based application, usually Dropbox. Depending what your startup focusses on may depend on what’s in there but the minimum should be photos and a biography.

Professionally shot photos of the founders, executive team, CEO and/or team are a prerequisite. These should be in high and low resolution and preferably taken on location ie: outside your building, in your office but ideally not with a white background, though it’s not a deal breaker its just that it doesn’t look like a typical press shot.  We’ll usually spend between $400-$600 on a one hour shoot for a good photographer.

Other things to include in your media pack include video footage, explainer videos, product photos and biographies of other founders/case studies. The more work you put in up front to have all your boxes checked the more likely a journalist is going to see that most of the work is done for them and it’s not going to take chasing and effort to get this story drafted and published.

Most startups start up to solve a problem, but ultimately as CEO and founder your key role will be to sell if you want to make your startup a success. Any interaction you, or your staff, have is selling your product of service and this is especially true when it comes to the media. As a PR agency, we spend a lot of our time taking journalists out to lunch, sending out products and gifts, sending cards, building rapport, saying thank you, retweeting, emailing and generally being nice!

Offering free trials of your product or service is a great way of getting the attention of a journalist. If you’re running events, always invite journalists who might be interested. It’s our opinion that there’s no harm in asking, so get your schmooze on and offer key influencers and media the opportunity to trial your product, tour your workspace or donate a giveaway to their audience.

We always tell our clients that journos love numbers. If you can give income, profit, number of people you’re impacting, stats on the growth of a market or key insights into a trend you’re seeing in your industry or area of expertise you’re already winning.

Their audiences love numbers and we’ve seen time and time again if you’re willing to be open about the growth of your company or how much you’ve raised, for example, then you’re giving interesting insights for others who want to follow a similar path.  In some instances, this may not be appropriate, but again, as a startup you’ve not got as much to lose and it could be the difference between securing that article on that high traffic website or your pitch being ignored.

Over the years of launching many startups we’ve learnt what to do and what not to do and we’ve had a blast doing it.

We understand that startups don’t have a heap of cash so what works really well and is super popular with our startup buddies is our three-month package called Startup Launcher – click here for more info and thanks for getting to the end, any questions just holler!

Should we use a PR Wire?

PR wires are websites where you can upload your media release in the hope of a journalist seeing it. They’re great as an SEO tool, a nice backlink from a high traffic website is not something to be sniffed at, however, to get those coveted journalist written articles its probably not going to get you the results you require.

If you have any questions around any of the above do drop my a line at jenny@rhetoripr.com.au, happy to help you get on your way to start gaining traction for your startup.